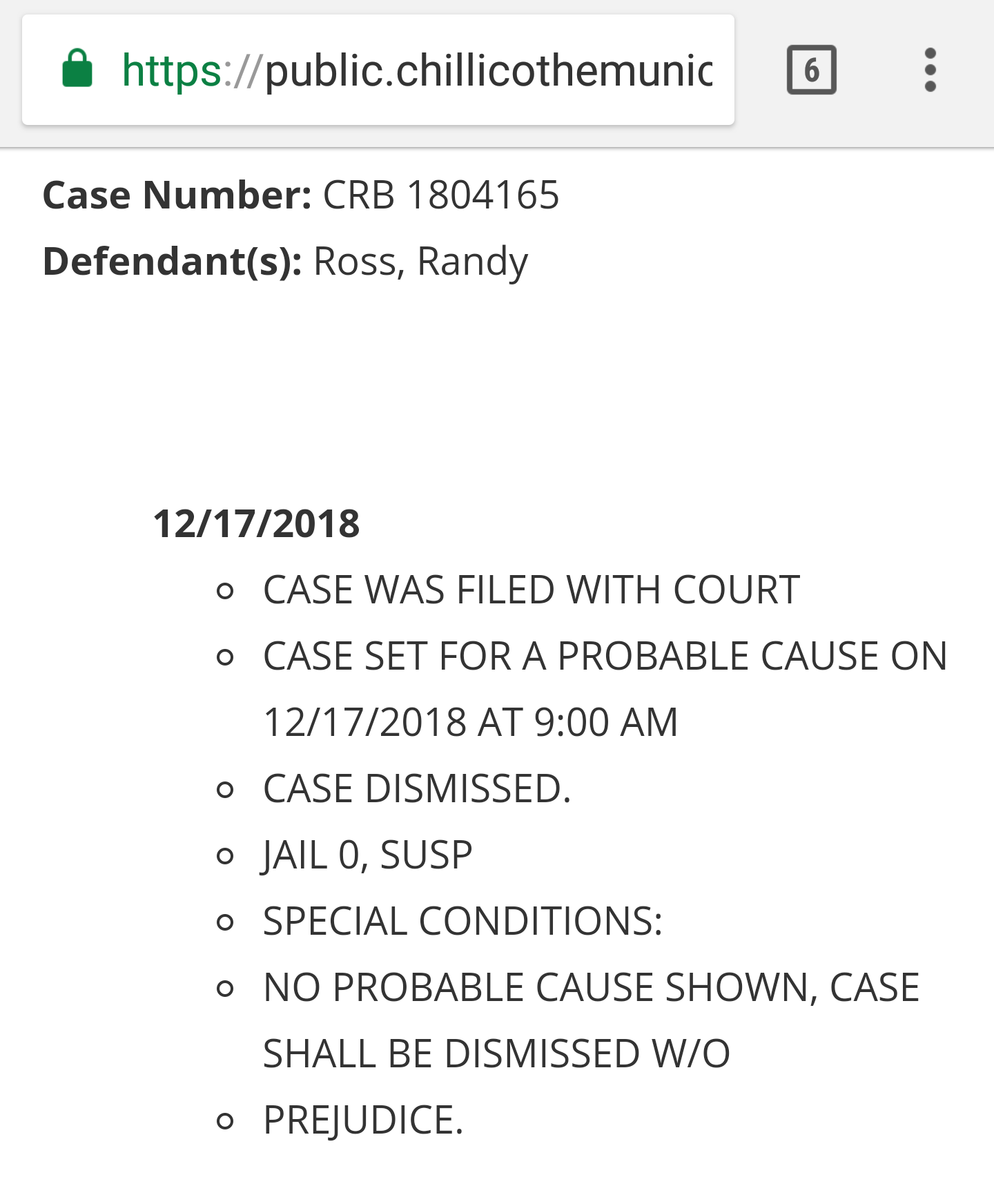 1st Dismissed without Prejudice, they showed no cause, why? Because I didn’t do anything…

The MP3 Audio Above, the 3rd Time Deputy Ronnie Johnson has done this to me, without a Warrant, and 100% with zero cause on the 14th of Dec (2018) clearly shows the Harassment of the Ross Sheriffs on I Randy Ross, illegal harassment, intimidation, official oppression given the overall context, civil rights violations, and it is actually all wrapped up in a hate crime, but I won’t get into that now.

Luckily Highway Patrol understands how bad of a situation this is, and plays middle man on the phone, and stays on the line with me, which I know is the only reason I didn’t get abducted, because that is what Ronnie Johnson was going to do, illegally abduct me, and I don’t think I would of every made it to jail. Now here is the thing, the Court said the Ross Sheriffs alleged this call harassment happened on the 14th, but as shown below my only Calls on the 14th were to my family and the local taxi that’s phone was busy a bunch of times. Than when the Ross Sheriffs showed up at 10:40pm I called highways Patrol, than the DOJ, and Highway Patrol again to thank them for saving my ass 3 times from Deputy Ronnie Johnson wanting to break in with no Warrant.

Now the Ross Sheriffs were demanding I call them, but they are the only Victims in their Case Against me (listed below in a photo) for Tele Harassment, which I actually have Zero Bail or Conditions on, like no condition to not call the Ross Sheriffs, but obviously I would never call the Ross Sheriffs again, and they said I can’t even though I was in their Jurisdiction, thus taking away all my Civil Rights in the event of an incident upon thee. Now the Court Clerks said no time was filed, just the incident happened on the 14th of December, and I never called them or anyone but the taxi (which phone was busy a bunch of times) and my family, so am I to assume the Ross Sheriffs pranked themselves or someone did to get me in trouble (and used Phone Apps to change the Caller ID to me?), or the Ross Sheriffs are just covering their asses because they were going to illegally abduct me? Because there is no way in Hell any Call Harassment Happened on the 14th of Dec, and it is 100% illegal for Deputy Ronnie Johnson to keep coming by with no incident occurring, particularity with no Warrant and in the Middle of the Night.

Luckily I have zero bail conditions, so I left Ross County, but I shall return with more motions than you can imagine, and I will writ appeal them in real time to a higher court. Infact they never had Warrant last time, and tons of destruction of evidence so I am trying to get that Tossed out, something I said to the Court in person at a Hearing on the 14th of Dec!

I made no phone calls that could be considered Tele Communcation Harassment on the 14th of Dec, it simply isn’t possible, and the evidence is below (its the 19th, 5 days ago was the 14th, when the calls get older my phone will say a date, at which point I will upgrade the pictures. Now the Ross Sheriffs were demanding I call them, but I never called them, Highway Patrol Transferred me over and stayed on the phone, and as you can tell by the Audio the only Harassment was from the Ross Sheriffs to me. Now one can look at my Motions submitted thus far on this Website, and know I am good at Court, and my IQ is high, and the Ross Sheriffs know I will destroy them in Court, and I will be sueing in Fed to, probably sooner than later based upon Ronnie Johnson’s behavior, but they keep illegally doubling down, and doing very illegal things, criminal things so one should really pause and really wonder why Ronnie Johnson keeps coming by in the middle of the night on two days with zero things that could even possible be called an incident with Zero Warrant or Cause and demanding in for 16 minutes on those two days, and refusing to leave. Without Highway Patrol I don’t think I’d be hear, one should really really question the Ross Sheriffs true motives given the evidence presented on this Website.

So what did they do? Try to illegally force me to call the Ross Sheriffs by demanding such from me, and tried illegally getting me for a charge that could never stick? Why would they do that but just to get their hands on me, now the next question is what would they do when they got they hands on me?

(Update: My Landlord says other residents said the Ross Sheriffs came by on Tuesday (after their Warrant on Monday was denied), however they never called my Land Lord (well Manager) which they are suppose to. These guys are crooked, I never Tele Communication Harassed anyone on the 14th on Dec or after, or the days prior or anything that could be misconstrued as such, Fact!) 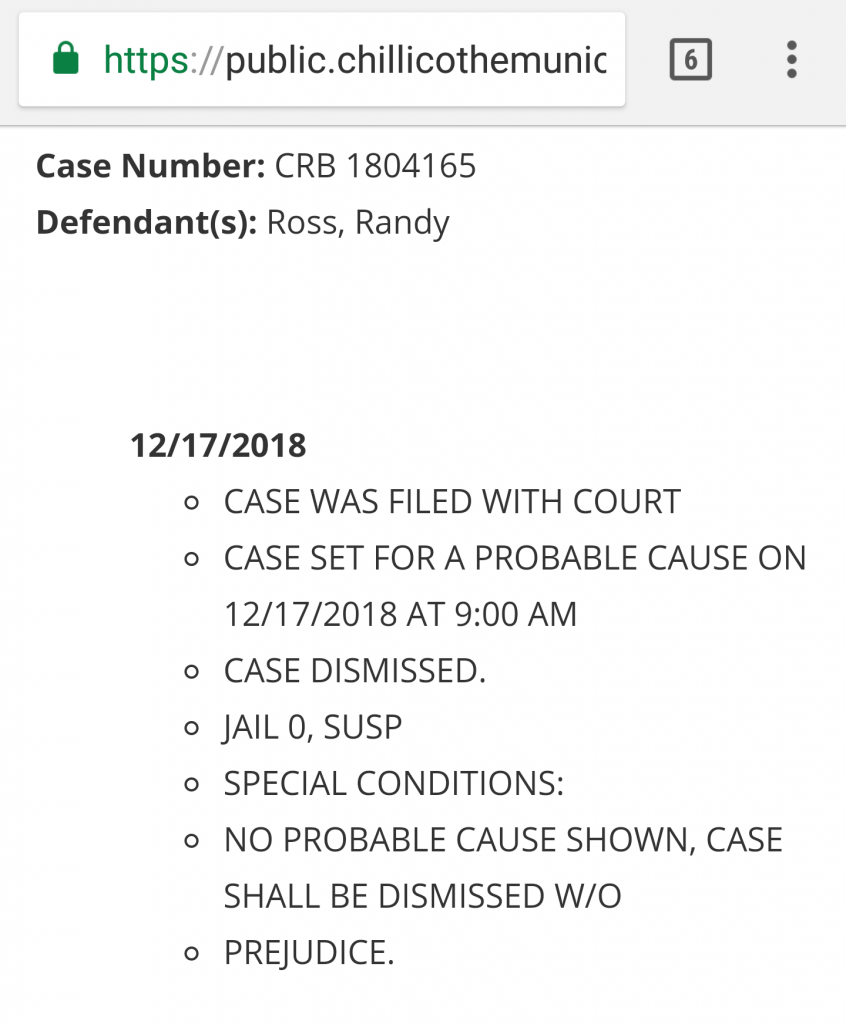 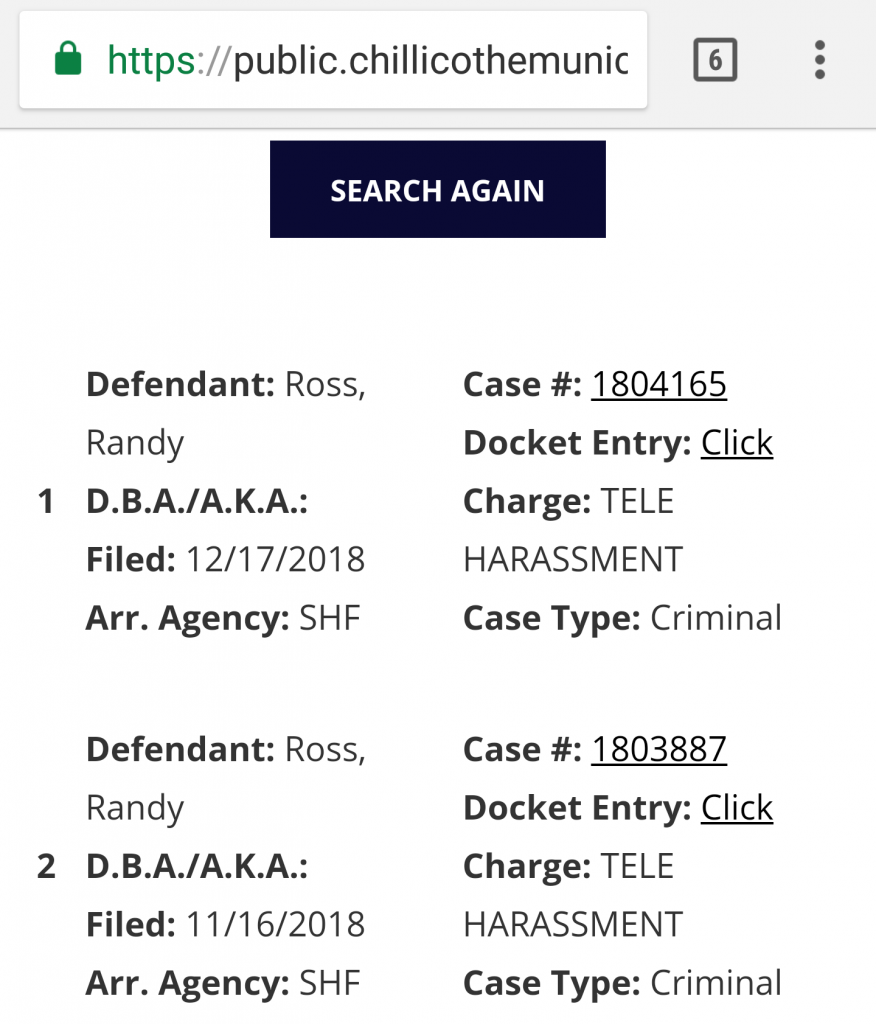 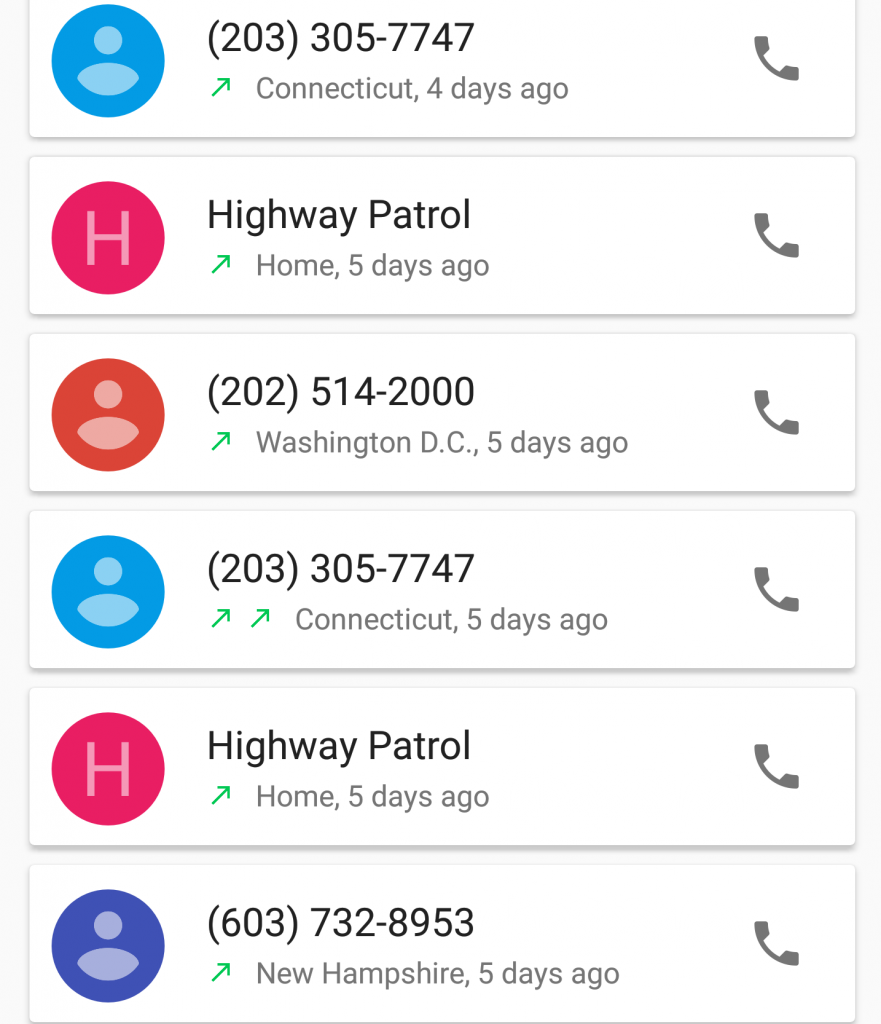 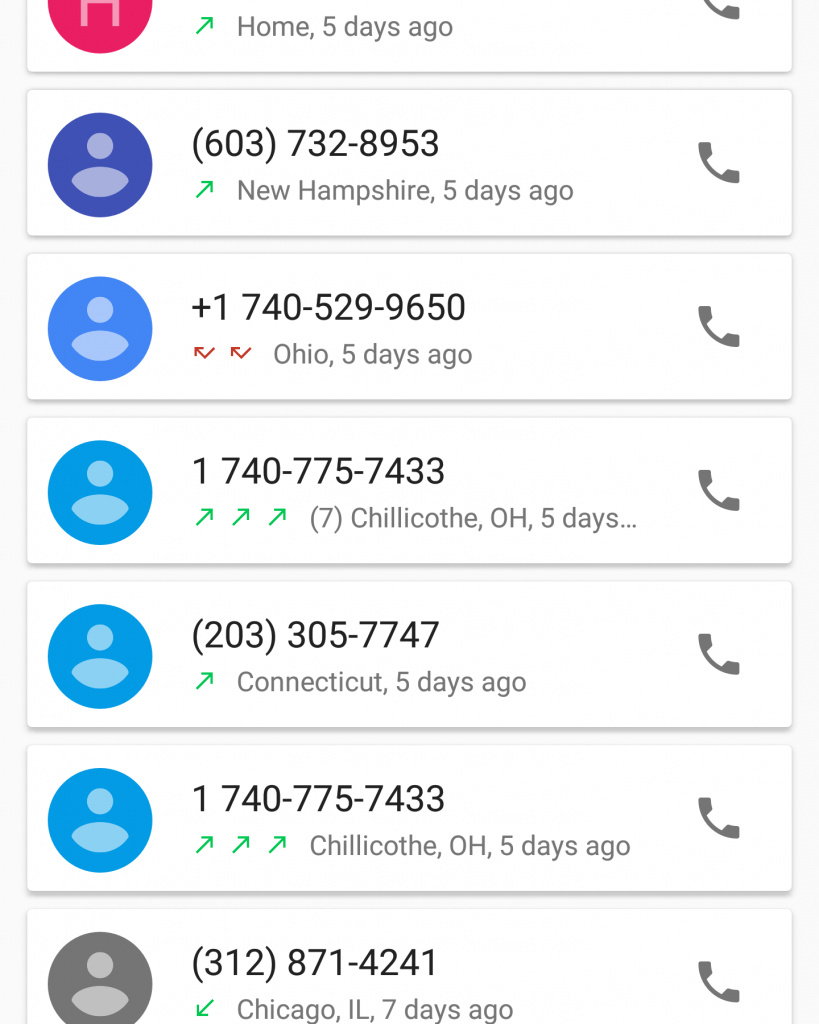 Randy Ross’s Graphics for Micheal Gill from State of Corruption

Freedom of speech or defamation of character: What do you think of the accusations on the State of Corruption NH billboard? 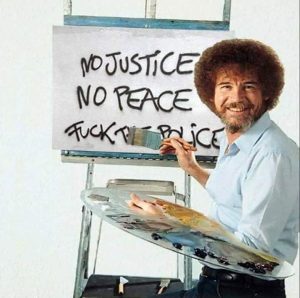 The Audio (from my End) from stop by 2 of 3 without a Warrant!

Police Body Cam, from stop by 2 of 3 without a Warrant!

Ross County
There are currently no active weather alerts.